Jimmy Clegg founded Feedwell in 1962 with the aim to deliver high quality nutrition at affordable prices. This remains our ethos today and is central to everything we do.

The original product was called "Racewell", now "Turbo" but it has been joined by a family of complimentary products with one to suit every type and size of dog.

A family business, the company was founded by James (Jimmy) Clegg, who cut his teeth as an area manager for Pedigree Petfoods. In 1958 he started a wholesale pet food business that was the forerunner to the Feedwell company as we know it today. In 1962 making a natural progression into manufacturing, Jimmy used old baking machinery to produce foodstuffs such as his "egg and wheaten" meal which was the start of his entrepreneurial journey.

With a particular interest in greyhounds, Jimmy could see real potential for growth and got involved in Greyhound racing as both an owner and sponsor. His most notable success as an owner was getting to the final of the English Greyhound Derby in 1971 with Moordyke Champion.

Business flourished, and in 1975 Feedwell moved to their current site, an old linen mill in Castlewellan dating back to 1822. Jimmy continued to lead the way and travelled to America to purchase an Anderson International extruder. This was the first of its kind in Ireland, with extruded pet food virtually unheard of at the time.

In 1979 Roger Clegg, Jimmy’s son joined the business - initially driving lorries before moving into administration. With Jimmy’s strength in sales and Roger’s acumen in management a formidable partnership was forged. On Jimmy’s retirement in 1989 another of Jimmy's sons, Gary, joined the team as general manager with responsibility for much of the day-to-day running of the company. The company continued to grow with a second production line installed in 1998 to cope with sales. There have been continuous improvements and modifications to the line, on top of constant product development along the way. Now over 50 years further on from Jimmy first starting out, Roger’s son Jamie (Manager) and daughter Vicky (Company Accountant) have joined the company and continue to innovate and drive the company forward into the 21st century. 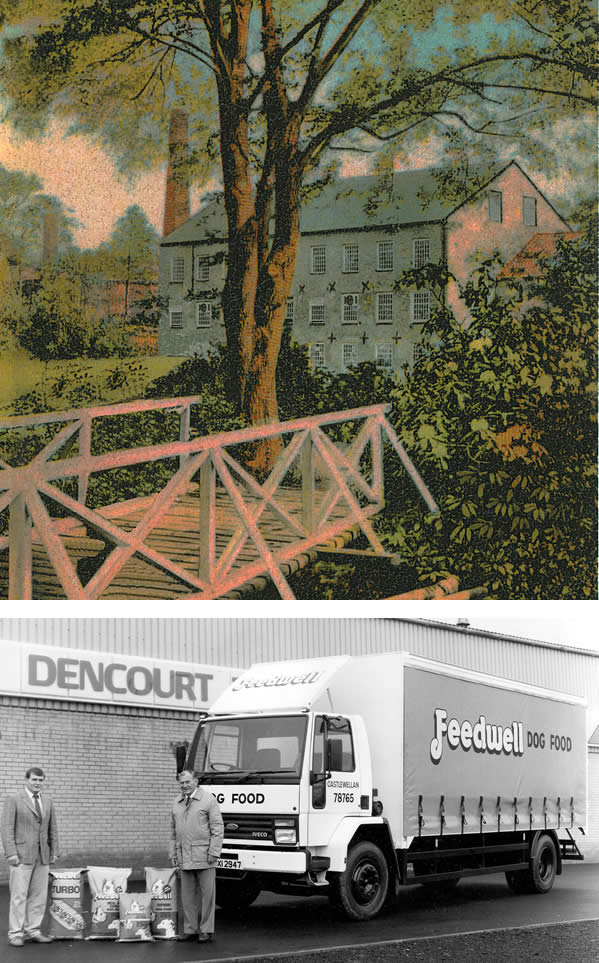 The original product manufactured was called “Racewell” (now rebranded as Turbo) which was high in protein to service our greyhound and ever increasing gun dog markets. In 1982 it was decided that there was a need to cater to the pet food market and Feedwell Supreme was born, a quality balanced pet food diet that remains the flagship of our range to this day. Over the years Feedwell Sport, Maintenance, Puppy, Mini and Muesli have followed to cater to our diverse customer base, with quality complete nutrition integral to everything we do.

Whilst we still maintain strong links to the greyhound world and stronger links within the working and sporting dog fraternity, now Feedwell has a much more varied customer base including: showing, obedience, waggy racing, pets and dog agility. To hear what our customers have to say click here. 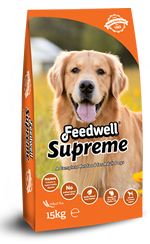 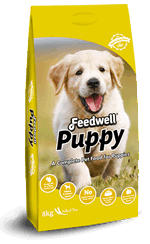 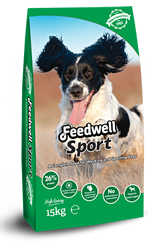 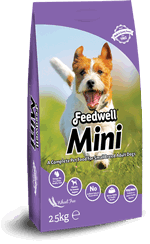 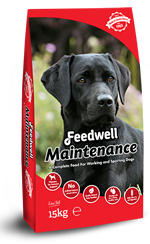 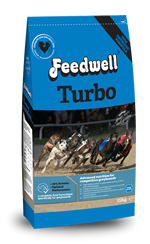 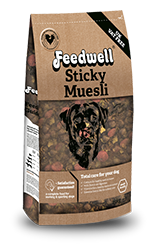 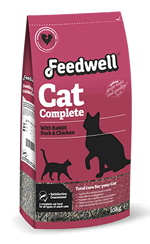